Some Background on the Fiat Ducato

In 1978, Fiat and PSA (Renault & Citroën) formed a company together for the joint production of commercial vehicles. This company was called Sevel Sud and a dedicated manufacturing plant was built in Atessa, in southern central Italy.

Three years later, in 1981, production of the Fiat Ducato began.

This van was also sold under the following makes/model names, with only minor cosmetic differences: 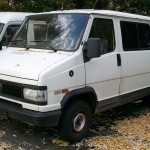 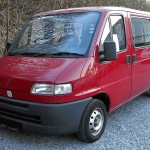 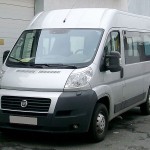 This entry was posted in Fiat Ducato and tagged Fiat, Geeky, History. Bookmark the permalink.